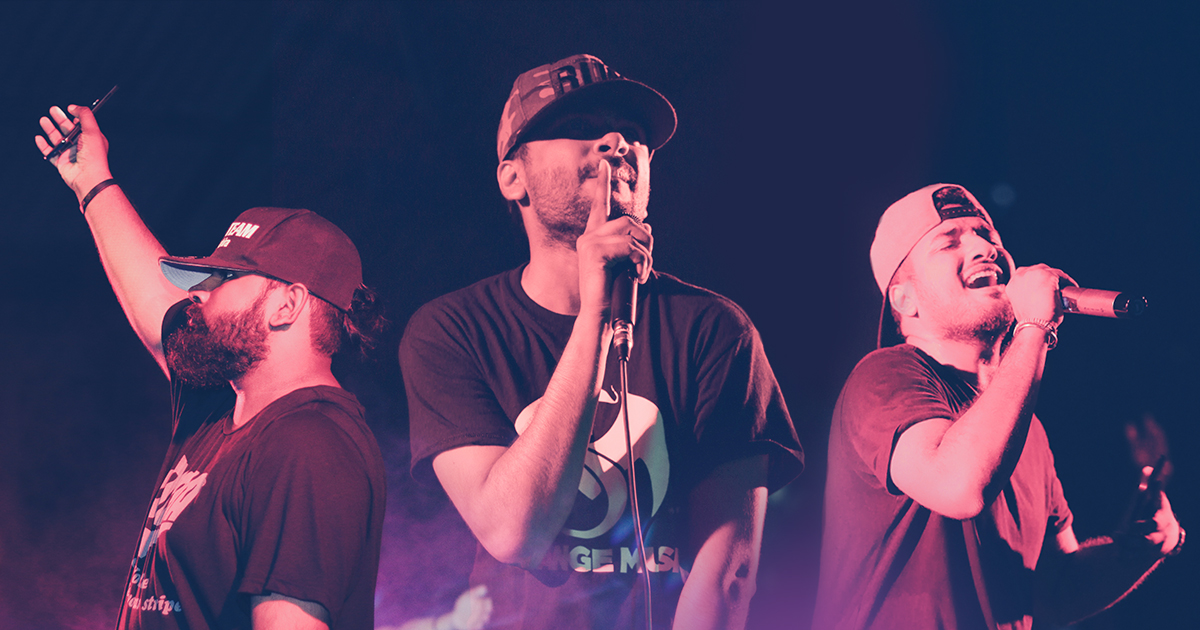 Sanuka Wickramasinghe also came to the concert and it was a surprise to the Drill Team and the crowd. Drill Team member D Rex (Asanka Wickramarathna) didn’t participate in the concert as he currently lives in Australia. Sasith Gamage (iClown) was the DJ and Samith Gomes, Yuki and RudeBoyRay from Ahasa Rap Group also performed with the Drill Team. We’ve seen members of Sinhala Rap Group “Balakaya” was also there to support Drill Team. Sinhala Rapper Wild Skatey from Moratu Kollo also came and he was enjoying the concert well with his fans. 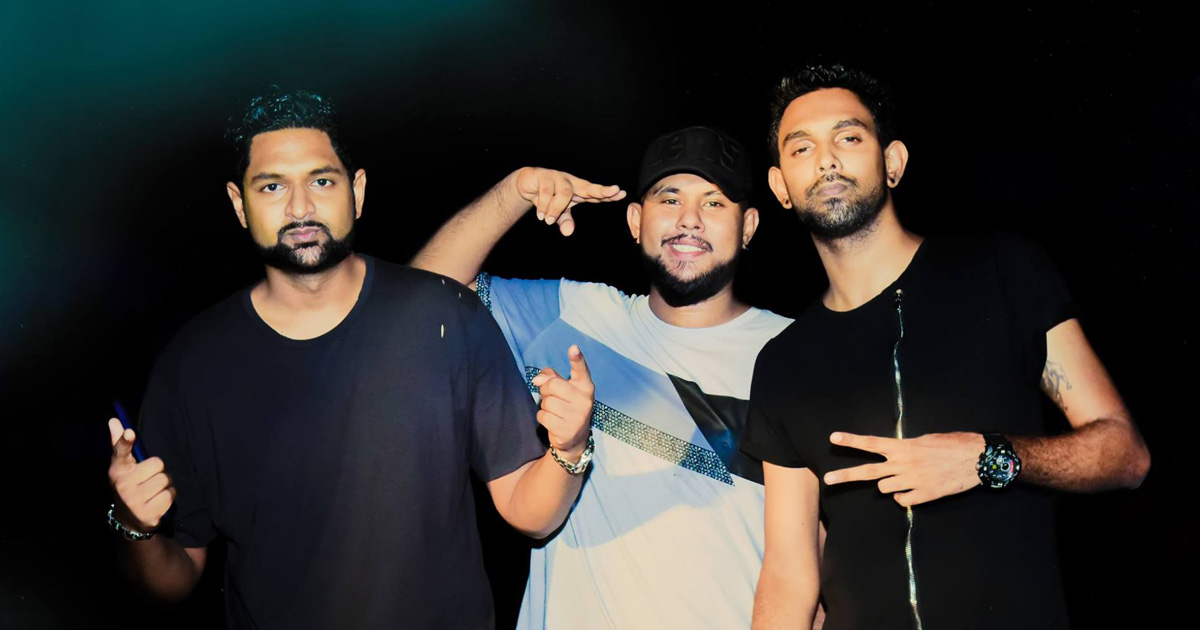 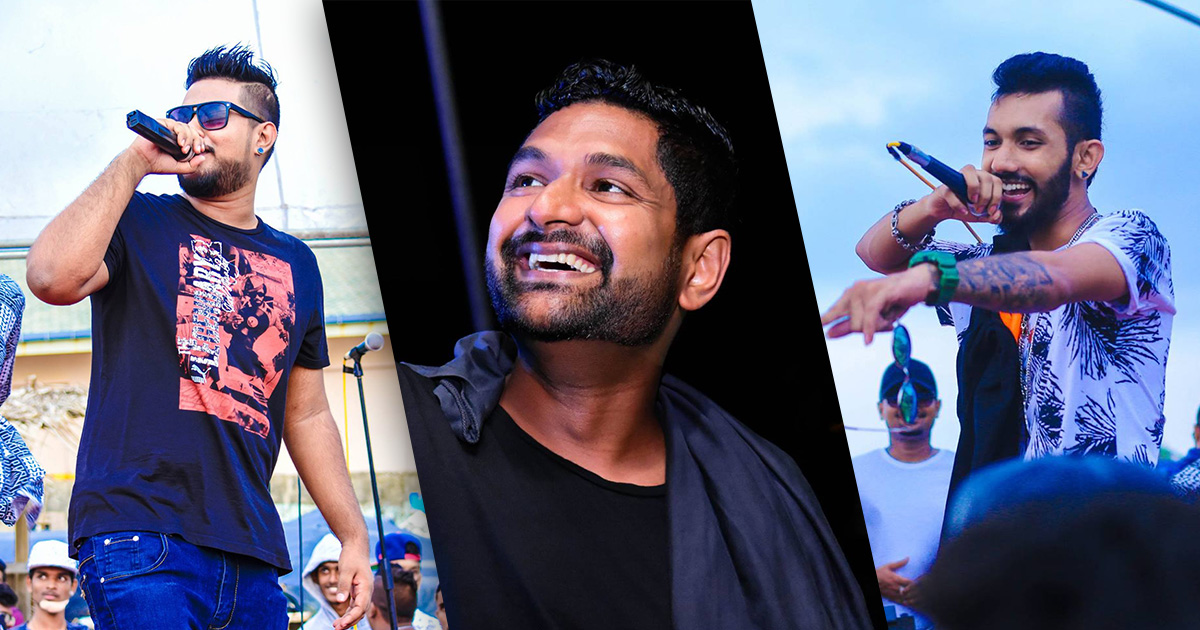 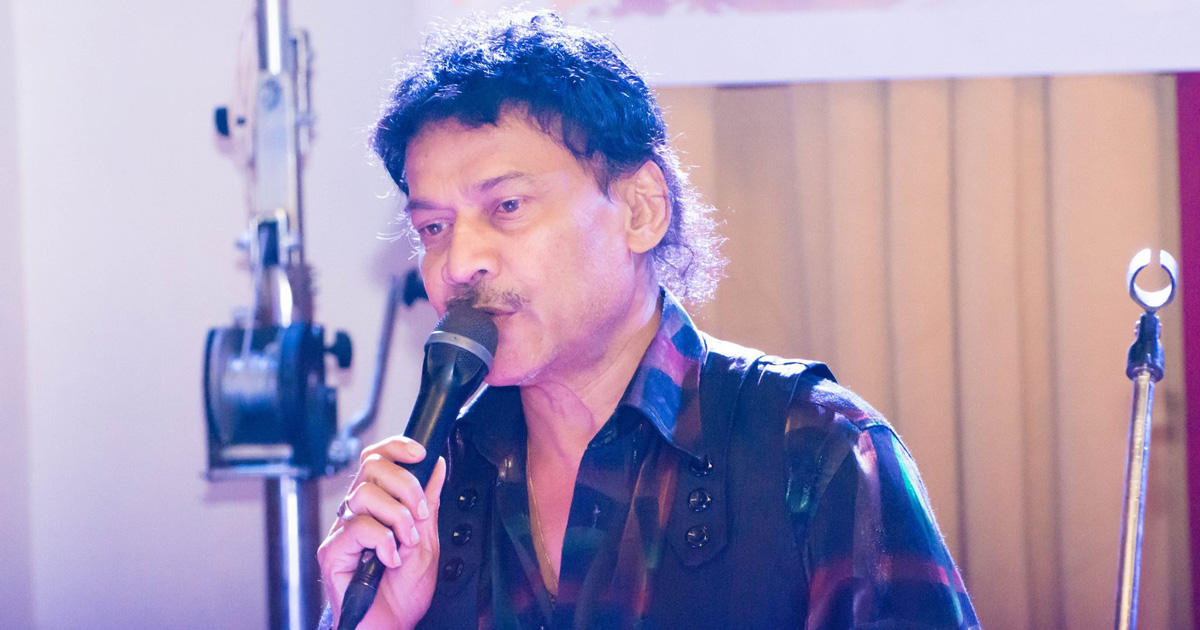 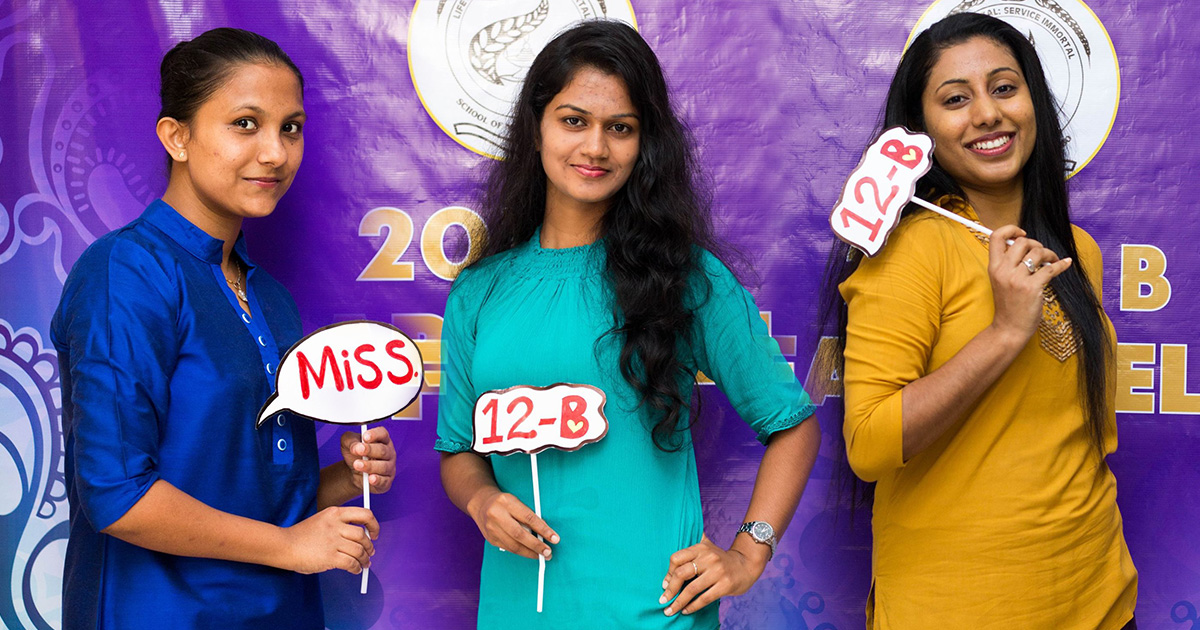 Farewell Party of School of Nursing, Colombo 2012-B Batch

July 7, 2017 1917
Our team of passionate pros will be there to make your guests shine and the moments matter.

Reserve NinetySix for your next event. Contact us for more information & bookings.

Scroll back to top